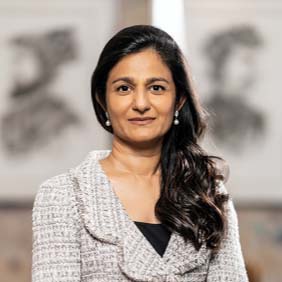 With over 20 years in luxury hospitality in the Middle East, Sahiti has deep knowledge of all things Sales, Marketing, Revenue, Brand management, Commercial repositioning, Distribution and Public Relations. Senior executive roles included 14 years with Jumeirah group, including 2 strategic postings at the flagship Burj Al Arab. Between 2014-2021, in her role as Area […]

Andrea joins Valor Hospitality with over 15 years experience in the hospitality industry. Andrea pursued his passion in hospitality at a very young age by enrolling himself in the César Ritz Colleges Switzerland, where he graduated in International Business in Hospitality and Tourism. After embracing greatest levels of hospitality at the Baur au Lac, Zurich, […] 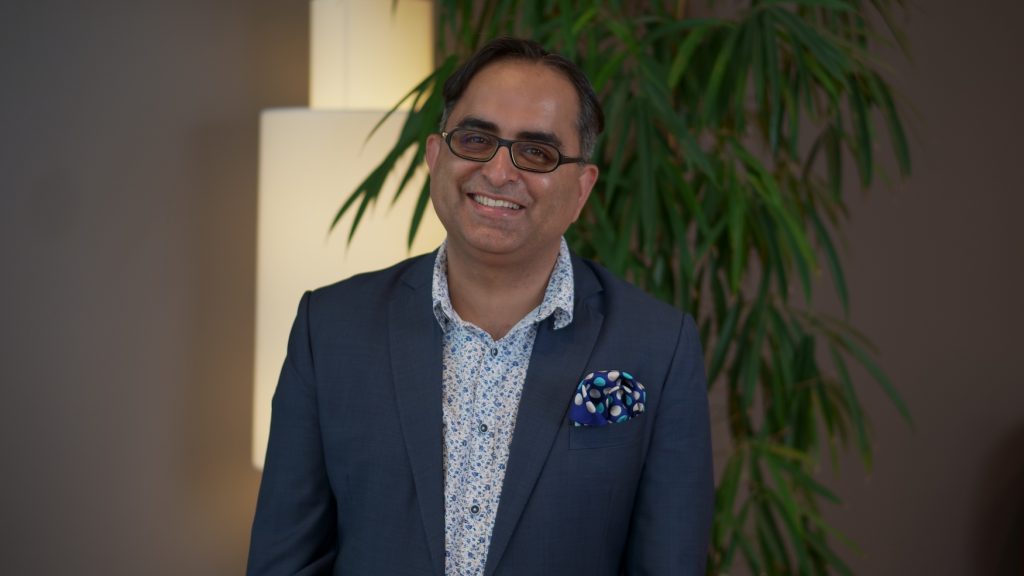 Tapan’s hotel management studies were completed at the world-renowned Oberoi Centre of Learning & Development in India, followed by Certification in Hotel Real Estate and Revenue Management from Cornell University (USA) & the Revenue Academy UK. His successful hotel management career has demonstrated his very strong leadership abilities, with proven expertise in managing all aspects […] 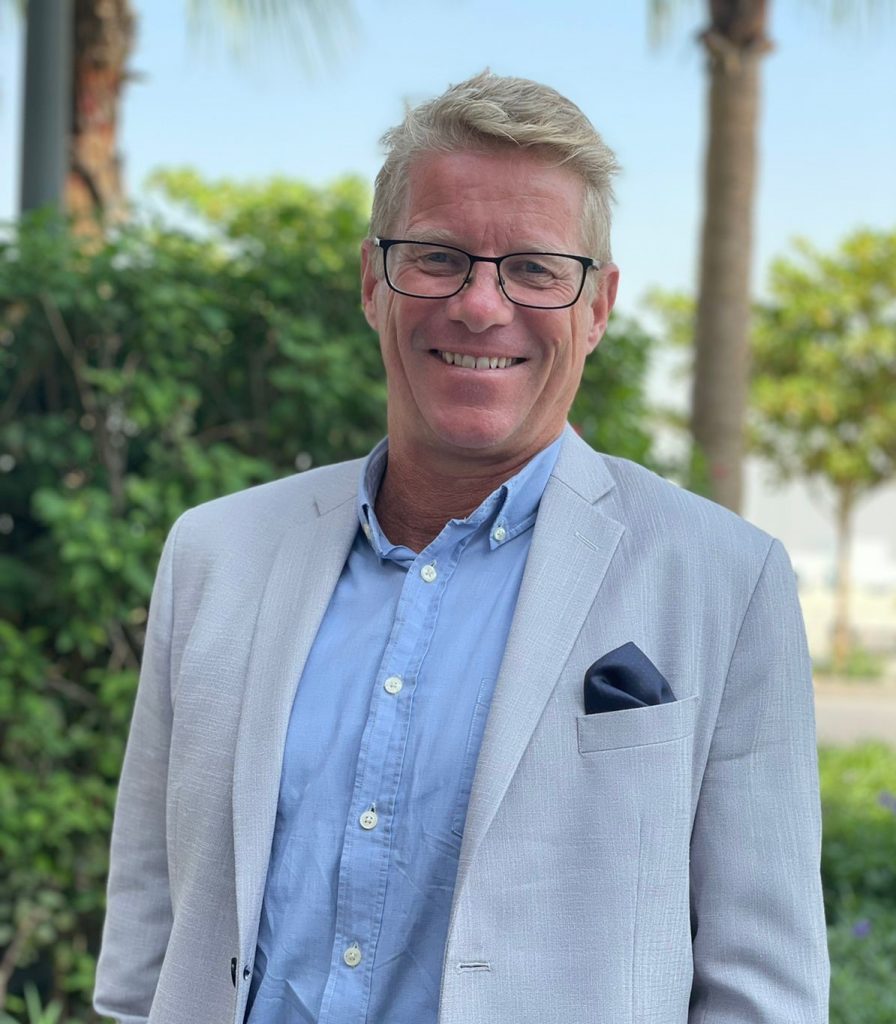 With nearly 30 years of practical experience in some of the finest properties such as the Connaught, Berkeley and Stafford Hotels in London, Huka Lodge in New Zealand and ECHO Resorts in Sabah Borneo, Tomas is well poised to oversee the operations of Valor Asia. Tomas has a proven and solid 5-star hotel and resort […] 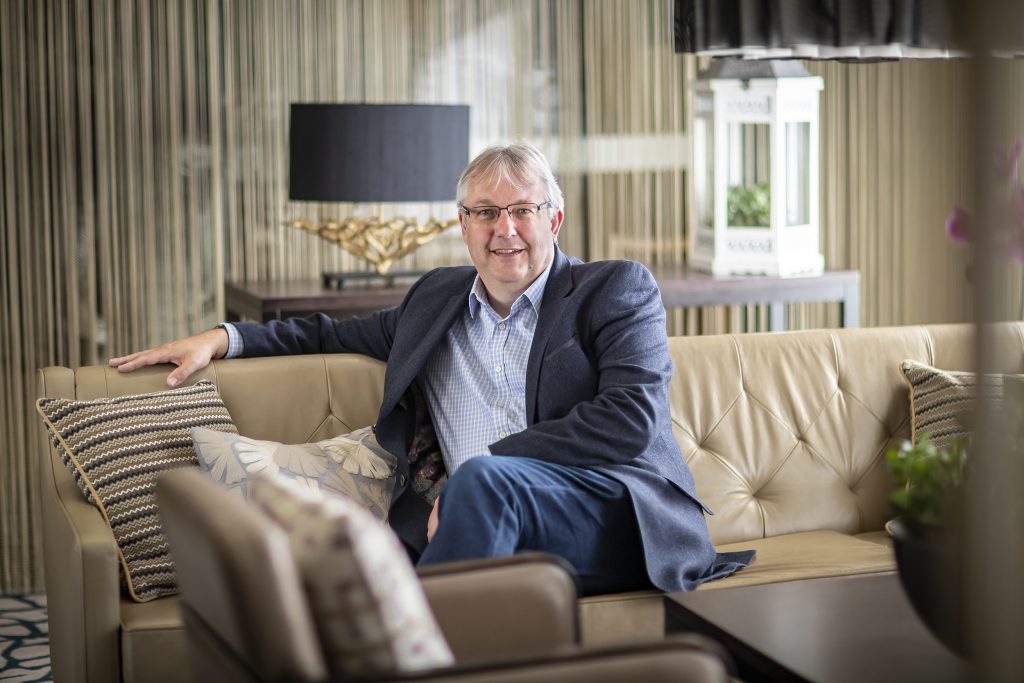 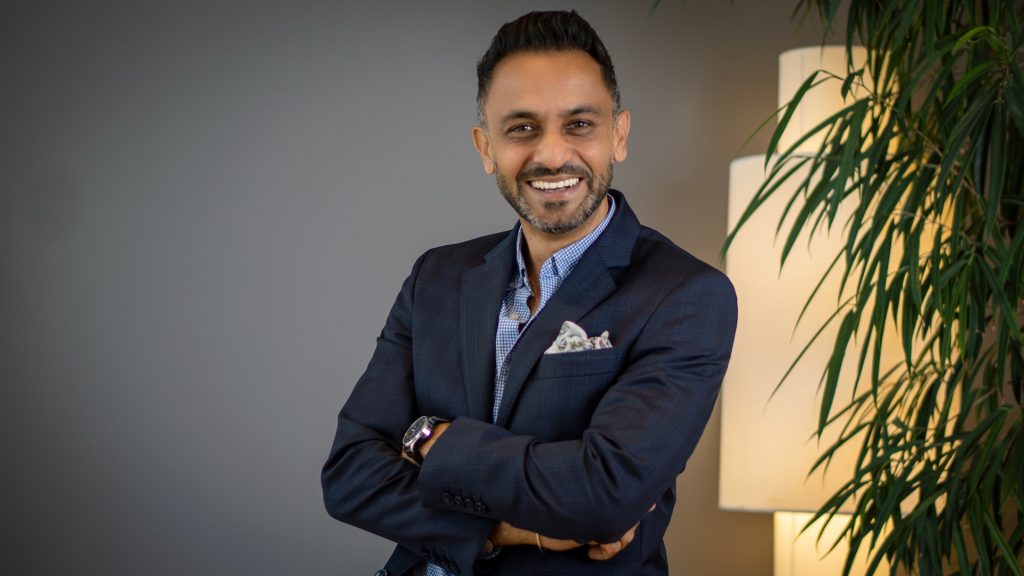 Originally from Mauritius, Africa, Julien has been in the hospitality industry for 20 years and has dedicated his career towards hotel project development for the past 17 years. During this time, he has been part of the development of various internationally recognized luxury hotels and mixed-use developments, which are some of the most iconic properties […] 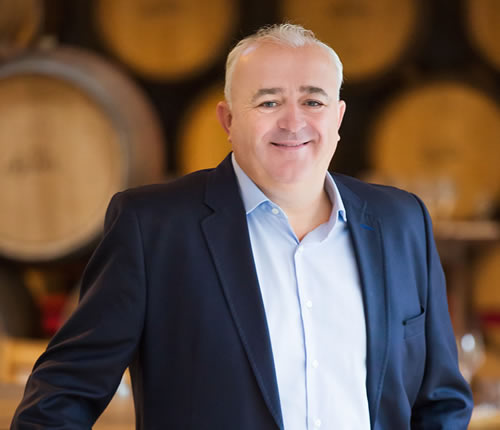 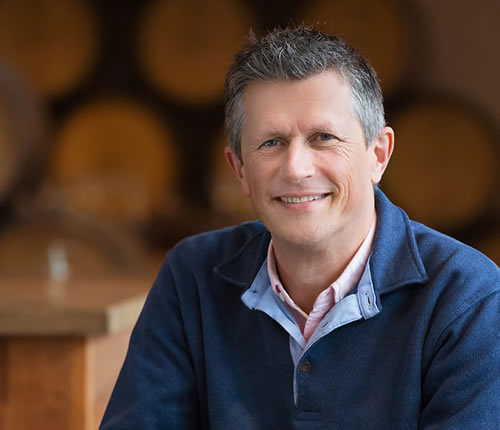 Since graduating in Hotel Management, Tony held General Manager positions with several industry icons such as Singita, Cape Grace; One & Only Cape Town; and most recently, serving as CEO for the Collection by Liz McGrath, with responsibility for three Relais and Chateaux Hotels in Cape Town, South Africa. After more than 25 years in […]